Skip to content
A portrait of Thame… Thame Round Table

For this series, trying to find a convenient date when both the Thame Round Table were meeting and I was free took a few weeks. However, eventually we managed to arrange a time and date that suited all. On that date the Round Table were fielding a rounders team against MeetingZone at the Southern Road Recreation Ground in Thame. 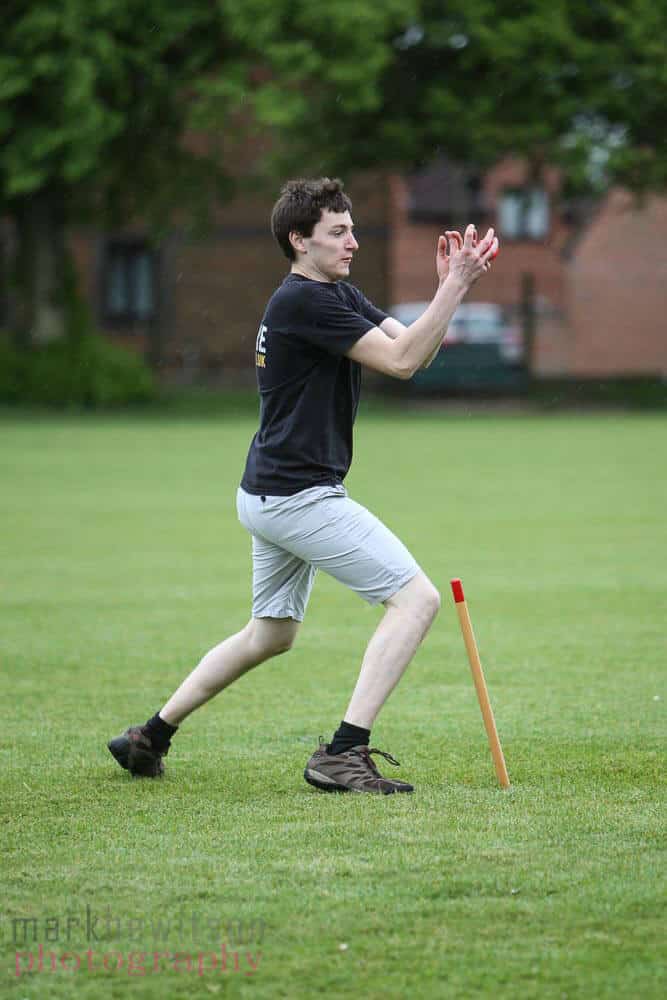 On the date in question, just as I arrived it started to rain. Thankfully my kit is reasonably good at standing up to light showers for short periods of time so I wasn’t overly worried. Whilst I waited for a convenient gap in the game to be able to gather the Thame Round Table members together for their group portrait that you see above, I took the opportunity to refresh my sport photography skills, taking a few action images. For the action images, I cranked the ISO up, which in turn allowed me to set a higher shutter speed and a shallower aperture. This meant that I 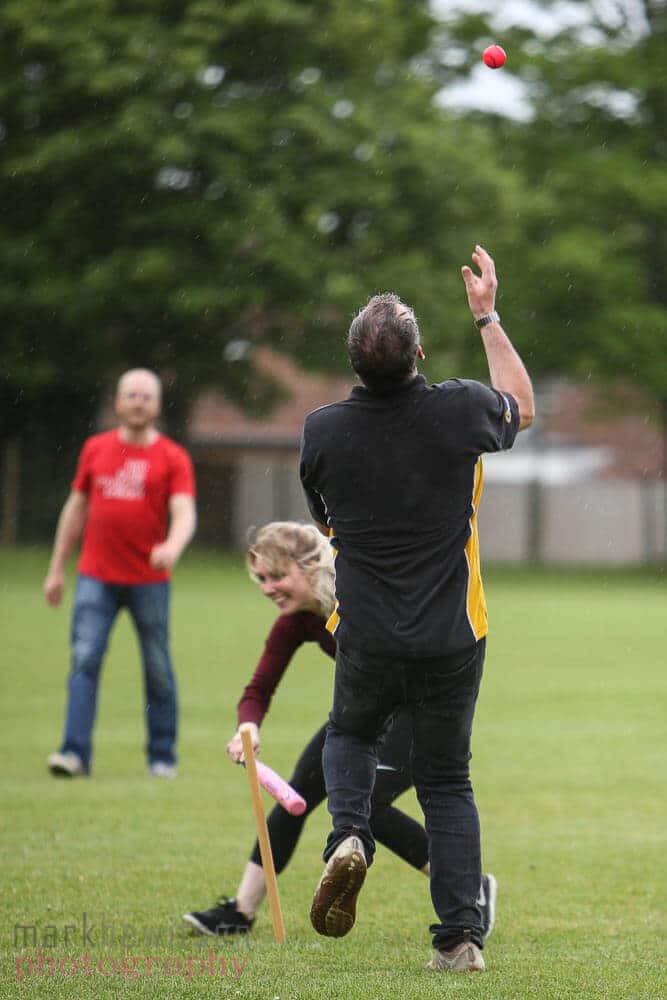 could throw some of the background out of focus, while freezing the action. I ended up using a shutter speed of 1/400th second with an aperture of f2.8 at 200mm for most of the action images.

Once a suitable convenient break appeared in the game, I quickly gathered the members of Thame Round Table together for their group portrait. As this was a very quick grab shot and I didn’t have a lot of time to work, I ended up having to perform a head swap in photoshop during the editing process. This was because all the images had someone with their eyes shut where they had blinked at just the wrong split second. I always try to avoid having to do a head swap, but occasionally it is unavoidable.

If you have a company or an organisation and you would love a game of rounders against MeetingZone, then they would love to take up the challenge. Drop them a message at sarahjanesanderson@rocketmail.com